Solid. Dependable. Compassionate. Who We Are
Home
Our Team
Daniel Fan 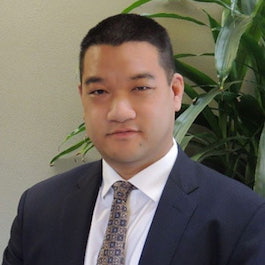 For Daniel, life is a balance between working hard and playing hard. He understands that either extreme does not lead to a fulfilling life. When he applies the same level of motivation and energy towards both accomplishment and leisure, only then does he find true harmony. With that balance, he knows he is in a better position to help those around him.

If it weren’t for his calling of becoming an attorney, Daniel would have chosen to be a chef or a professional photographer. As a chef, he takes joy in crafting works of edible hospitality. As a photographer, he can help others see the world, from a different point of view, one they might never find on their own. Daniel is also an award-winning screenwriter and understands that one of the most powerful ways to convey information is through story. It’s clear from his choice in careers that Daniel’s true affection is for giving back in ways that make a meaningful impact on those around him. That philosophy is exactly why Reynolds Defense Firm is thrilled to have him on our team.

Daniel understands that while he may be the expert on the law, his clients are the expert on their own story. For clients, making the decision to seek help can be difficult, which is why Daniel uses an approach that is compassionate, direct, and non-judgmental. While his method is to negotiate peacefully with preparation, he knows that every case is unique and requires a slightly different approach. Whether our clients want to resolve their case through negotiation or trial, he is committed to fighting for them by any means necessary to achieve the best possible outcome for them and their families. His well-rounded life experience gives him a unique perspective on the legal world. 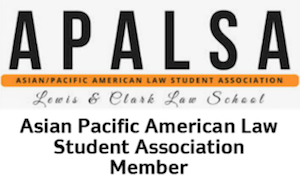 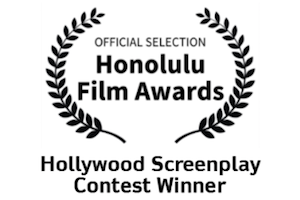 After graduating college in Illinois, Daniel worked in sales and product development, before earning a master’s degree at George Fox Seminary in Intercultural Studies and attending Lewis & Clark Law School. While in law school Daniel earned high honors for his legal writing and served as a research assistant to his legal writing professor.

In 2011, Daniel won the Hollywood Screenplay Contest, through the Honolulu Film Awards. The HFA are international film awards granted to independent films in Honolulu, Oahu, Hawaii, and the United States. He was one of over 200 filmmakers to receive recognition during the 2011 ceremony. While in law school, Daniel was also a member of the Asian Pacific American Law Student Association, where he planned and hosted networking dinners for law students and attorneys in his community. And what’s even more impressive, is that he, personally, prepared home-cooked meals for each function.

In 2018 he served as a member of the Clackamas Indigent Defense Corporation as certified law student, working under the guidance of respected and prominent criminal defense attorneys. He quickly developed a reputation for his attention to detail, deep analysis, and quick thinking. During his involvement with CIDC, Daniel gained trial experience for DUI cases and is proud of the fact that his first trial experience resulted in a dismissal for the charge of DUI after Daniel successfully convinced the prosecutor to request a not guilty verdict.

When Daniel is not working hard for our clients, he enjoys engaging in the creative arts. He specializes in landscapes, wildlife, and professional portraits and has a small side business selling his beautiful prints. Daniel also enjoys wood crafting: making everything from benches, to medicine boxes, to shoes, and swords. Around his friends, Daniel is known as a legendary cook, with one of his favorite recipes being dubbed “divorce pork” because, as one of his close friends said, “My fiancé would leave me for this!” When out of the kitchen and woodshop, and away from his camera, Daniel also enjoys creative writing, because, “our stories are our most natural resource: we are our stories and when we share our stories, we share ourselves.” 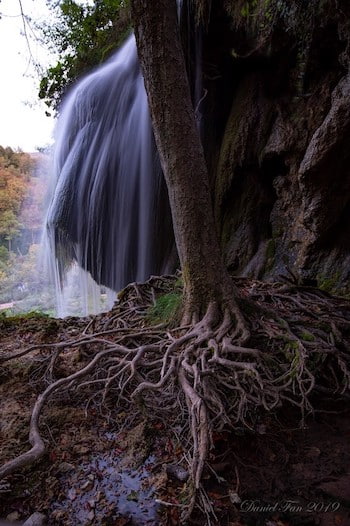 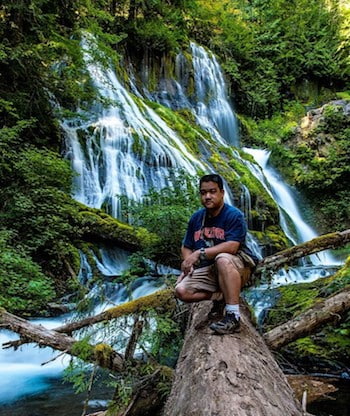 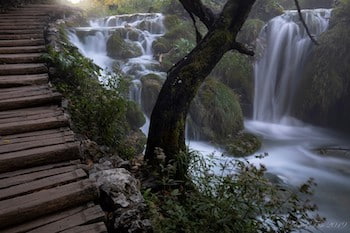