Solid. Dependable. Compassionate. Who We Are
Home
Our Team
Donald Molnar

Donald’s belief in zealously advocating for his clients can be attributed to growing up in the small and close-knit town of John Day, Oregon. Community members celebrated in the success and achievements of others, but also rallied to support those in need. He felt that firsthand both as a child growing up and in later years when he returned to his hometown to open his law practice. He was profoundly moved by the support for his practice and feels that his time there made him a better, more well-rounded lawyer. That outpouring of support and having caring people stand up for him solidified his desire to do the same for others.

His interest in law began when his 8th grade history teacher approached him to participate in Mock Trial in High school. The teacher saw that he was a good student and analytical. His team made it to the State competition, and he enjoyed participating over the 4 years and inspiring his desire to be a lawyer. 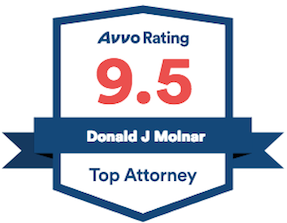 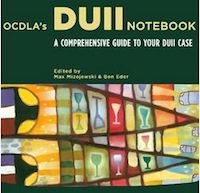 After law school at Lewis & Clark he worked for a small law firm specializing in criminal defense and divorce/custody. He started his own practice in 2010 specializing in the same practice areas and worked to increase his knowledge in the defense of impaired drivers. His practice was in Portland and in John Day for a couple of years. His compassion and frequent communication with clients has made them very happy with his work. Owning his own practice and generating work from referrals has made him motivated to achieve great outcomes for his clients.

Donald brings 17 years of experience to Reynolds Defense Firm over a multitude of practice areas including criminal defense, DUI defense, and family law. He has extensive training in the technical and scientific aspect of DUI defense, making him an effective and competent DUI defense Lawyer. With instruction from top attorneys, scientists, and retired police officers, he received certifications in the administration of Standardized Field Sobriety Tests, Drug Recognition Evaluation, and the Intoxilyzer 8000. This expertise led to his authoring a chapter in Oregon Criminal Defense Lawyer’s Association 2020 DUI Trial Notebook.

Beyond his legal and technical abilities, Donald feels success in law is a combination of perseverance, knowledge, meticulous preparation, and effective listening and gathering of information. He feels law is the business of persuading judges, clients, and other lawyers to accept their positions. Lawyers must deal with setbacks, but the ability to move forward and find other creative ways to succeed is critical.

Outside of work, you’d probably find Donald spending time with his dogs at the park, golfing, or bowling. He’s getting back into playing the piano after a few years off and loves classical music and attending the symphony. He enjoys cooking and finds it very therapeutic as well as travelling and volunteer work. 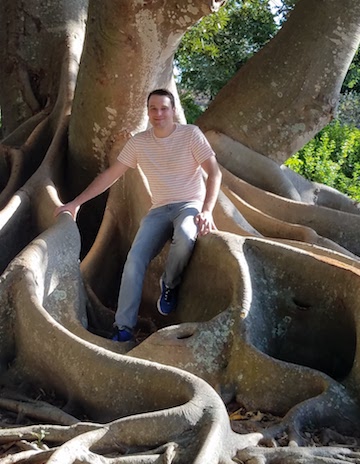