Solid. Dependable. Compassionate. Who We Are
Home
Our Team
Matthew Hall 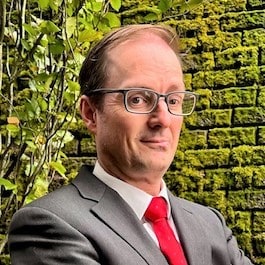 After growing up in four states all over the country, Matt came to Oregon for college and quickly found himself at home. He earned his bachelor's degree at Lewis and Clark College, then went on to earn his law degree through Lewis and Clark Law School. Since then, Matt has gained extensive experience in both criminal prosecution and defense. Over the years he has learned the value of helping good people overcome their legal challenges. He is happy for the opportunity to use his knowledge to achieve the best possible outcomes for Reynolds Defense Firm clients.

For nearly 15 years after law school Matt worked as a prosecutor for the Washington County District Attorney's Office. There his working knowledge grew as he worked directly with police, victims, witnesses, and the court system. Now specializing as a Portland DUII defense attorney, he still draws on this experience and knowledge every day. He understands how a prosecutor will react in most given situations because he’s been in their shoes.

From working through evidence in cases involving such things as domestic violence, car accidents, and physical injury, as a prosecutor he gained an understanding of the law's impact on families in the most trying of times. He understands how to use this knowledge to help his clients through every aspect of a DUI – both inside and outside of the courtroom.

During his Junior year in college Matt spent 5 months in Ireland. After a month-long home stay with an Irish family in Galway he moved to Dublin where he studied literature, history, theater, and music. On his return home he and a friend bought acoustic guitars and devoted much of their free time to learning to play and write music.

After college Matt played in an Irish Jam Rock band, performing live music all over town. Then, once in law school Matt’s long-standing interest in Criminal Law really took hold during his 2nd year. He took a Mock Trial class and was selected to represent Lewis and Clark Law School in the nationwide regional competition that was held here in Portland, Oregon. While Matt still enjoys playing his guitar every now and again, his true passion is helping people navigate the criminal justice system through one of the scariest times in their lives and helping them achieve the best results for their case and their future.

Outside of work, Matt is a live music enthusiast and enjoys spending time in the Oregon outdoors with his wife, two teenage sons, and their Australian Shepherd puppy, Louie Stardust. 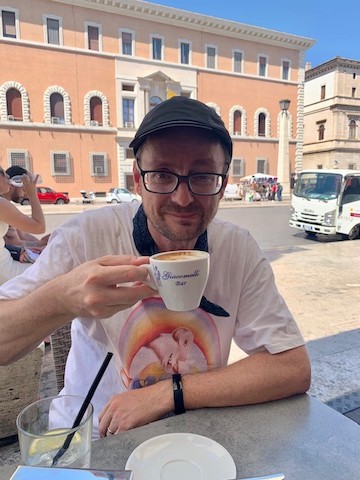 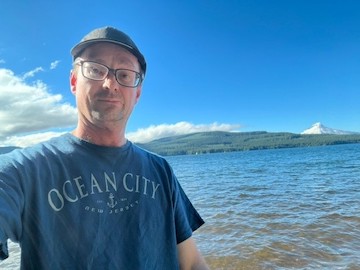