Coronavirus and the Courts If you or a loved one is involved with the courts right now, please click here for important information.

If you have been charged with a DUI (also referred to as DUII) in Maywood Park, OR, Reynolds Defense Firm has a unique ability to help you. We have a highly skilled team of DUI attorneys, including former prosecutors and a former judge, who ruled on implied consent license hearings. Our entire team has negotiated and made decisions on hundreds of DUI cases and have created opportunities for our clients that serve in their best interest in the courtroom and beyond.

If you were cited in Maywood Park, most likely you are required to appear in the Multnomah County Courthouse on the date of your arraignment. Multnomah County Court has a Gresham location as well as a Downtown location. Make sure to review all your paperwork carefully to confirm which courthouse you are expected to appear in. It is your responsibility to appear at the right place on the correct date. The initial court appearance could take place at the East County Courthouse (ECC), or the Downtown Justice Center (JC):

Subsequent appearances required for a DUI and DUI related charges could remain in either one of those two locations, or be transferred the main downtown courthouse, located at:

We recommend you go into court with someone who knows how things work in Maywood Park and the Multnomah County Circuit Court because the consequences of a conviction can be devastating. These consequences include lengthy jail times, large fines, damaged reputation, barriers to employment, barriers from housing, among other things that will affect the quality of your life on a daily basis. When you show up to court with one of our talented DUI specialists from Reynolds Defense Firm, it shows you are taking matters seriously and ready to move forward from a place of strength and understanding. Hire us, or hire somebody else, just make sure your attorney specializes in DUI law.

More About Maywood Park, OR

Maywood Park is located six miles east of downtown Portland. Maywood Park is the known as the “city within a city.” In 1967, the residents voted to incorporate as a city to prevent Interstate 205 from cutting through the neighborhood. Although the effort was ultimately unsuccessful, Maywood Park insisted that the freeway and access roads be sunken below grade to lessen the impact of freeway traffic noise. The freeway was sunken a great deal from its originally planned grade. The city also demanded a large wall called a sound berm to be installed on the border of the freeway, which the highway commission agreed to. 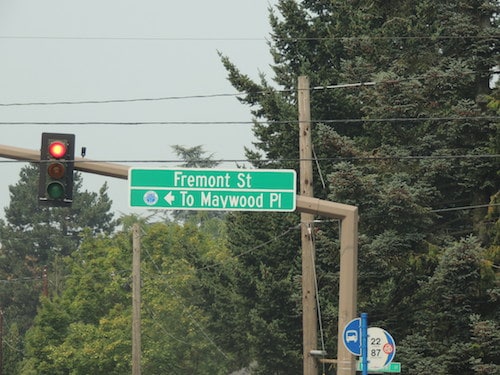 Today, a scenic portion of the area’s famed 40-Mile Loop multi-use path now makes its way along Maywood Place and the sound berm. The city’s nostalgic homes and quiet streets are tucked beneath a canopy of old growth timber, giving Maywood Park its distinguished charm. 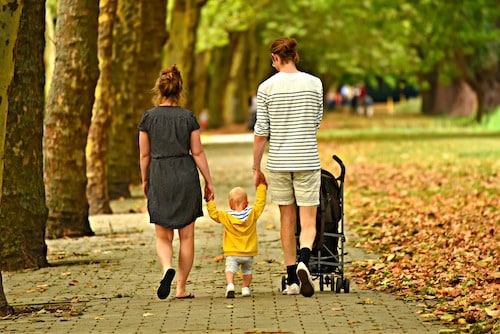 If you are facing charges for a DUI in Multnomah County, Oregon, you need the services of a qualified, competent DUI attorney. If you have already been arrested, or even if you have only been questioned and believe that charges may be forthcoming, do not delay in obtaining the services of an experienced attorney. No matter how much you may believe the charges are mistaken, exaggerated, or in error, or even if you believe that you have no options but to face conviction, it is essential that you get the advice and assistance of an attorney who understands the ins and outs of the criminal justice system in Multnomah County.

Please contact Reynolds Defense Firm if you or someone you know has been charged with a DUI in Maywood Park, OR. It is never a bad idea to seek representation when facing charges for something as serious as a DUI. A DUI conviction can close the doors you’ve worked hard to open in life. By obtaining competent legal counsel right away, your attorney may be able to help you shorten the length of your ordeal, and minimize the negative consequences.

If you need help with a DUI matter in Multnomah County—please call Reynolds Defense Firm at (503) 223-3422, chat with us live 24/7, or fill out our digital contact form for your free initial consultation. Our team has 60 years of experience working in the Portland Metro area and can help answer your questions and figure out what the best steps are for you and your family.

Client Reviews
★★★★★
Just a small token of appreciation for helping me wade through this legal process. I sincerely appreciate the assistance you have provided. T.C.
★★★★★
Thank you to your firm for the help with this issue. I will recommend your office if someone has a need for it. L.P.
★★★★★
Great news! Thank you so much for all your help through this! Please send my regards to Richard, I probably wouldn’t have got through it without him. C.K.
★★★★★
I can tell you that everyone at the firm has been wonderful and welcoming. It is a stressful time but everyone I have talked to has been very helpful. P.G.
View More
Submit a Law Firm Client Review