Misdemeanor DUI cases and arrests that occur in West Linn are typically sent to West Linn Municipal Court in downtown West Linn. It is ultimately your responsibility to attend all hearings and to arrive on time, so be sure to check your citation and release agreement to confirm which court will handle your case. For misdemeanor DUI cases, please go to: 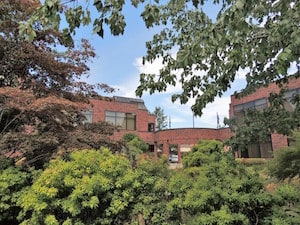 More About West Linn, OR

West Linn is a southern suburb in Clackamas County, Oregon with Oregon City and Lake Oswego as neighboring communities. With Portland just 25 minutes away, it’s growing population serves over 24,000 residents within 8.06 square miles. While the town was originally called Linn City after Senator Lewis F. Linn of Missouri, it was later changed to West Oregon City, with Oregon City being on the east side of the river. In the early 1900’s however, the two city names West Oregon City and Linn City were simply merged and became “West Linn”. While there is no North, South or East Linn, the name has remained the same. 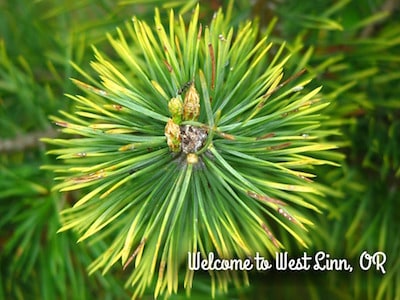 The community motto is “City of Hills, Trees, and Rivers”, so while the busier metropolitan area in Portland is close, citizens enjoy the views and offerings of the larger outdoor areas. In fact, there are over 600 acres of park land which includes 28 parks, 2 boat ramps, 1 nature preserve, and 0.5 miles of river area with access to the Willamette and Tualatin rivers. The suburb also features 8 miles of designated bike lanes.

West Linn has received several community awards, the latest being number 38 of Money Magazine’s 2015 Best Places to Live. It was also recognized as CNN/Money Magazine’s 69th Best Place to Live in 2011, with The City of Sherwood as the only other Oregon city to make the listing at number 100. The favorable ranking was received because the community was cited for having several independent restaurants, coffee shops and boutiques in the historic downtown area. It was also recognized for hosting “quirky annual traditions” such as the Old Time Fair and the Ugly Sweater Dash. Last, the community was named as the 2012 Tree City USA community by the Arbor Day Foundation for its commitment to urban forestry. 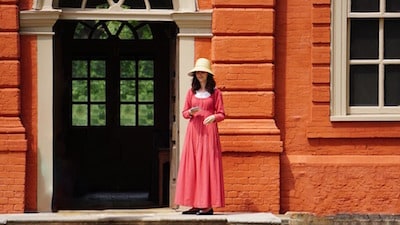 If you have been charged with a DUI in West Linn, Reynolds Defense Firm has a remarkable ability to help you. Our team of attorneys have over 50 years of combined experience in West Linn and the surrounding areas in Clackamas County. Does that mean that we can get under-the-table arrangements for our clients? No, but developing good relationships is a huge part of the criminal justice system. Our attorneys have decades of combined experience working with police officers, judges and other members of court, so they understand when we stand next to our clients in court, we believe in them.

If you have already been arrested or questioned and believe that charges and other consequences may be impending, do not delay in obtaining the services of a competent attorney. Whether you hire us or another firm, make sure you retain solid representation from a lawyer who specializes in DUI cases and is familiar with the West Linn courts. It is always a mistake to face DUI charges without impeccable legal advice from an attorney because the legal system is complex and consequences can be too devastating to leave to chance. Showing up to court with an experienced DUI attorney proves you are taking the charges seriously and understand that any conviction can have a significant and damaging impact on your future. Many times, the impact can last far beyond the court room, especially when you go into court unrepresented. By obtaining the services and guidance from a skilled DUI lawyer quickly, our team can strengthen your case and keep negative consequences minimal.

If you need help with resolving a DUI matter or any other criminal matter in West Linn, please call Reynolds Defense Firm at (503) 223-3422. You can also choose to chat or text us with our 24/7 live chat service, or contact us by submitting an online form on this website for your free initial consultation. We are happy to answer your questions and figure out the best plan for you and your family.