Solid. Dependable. Compassionate. Who We Are
Home
Our Team
Xavier-Michael O. Moroney 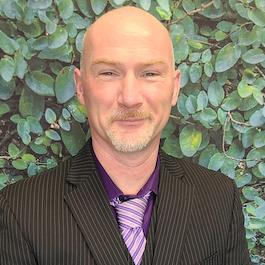 Xavier’s experience growing up traveling as a child showed him that there are a lot of different people in the world and taught him the importance of rapport and empathy. His background instilled in him a value system that prioritizes communication with others and appreciating hard work and patience.

His view of how to be a great lawyer matches perfectly with Reynolds Defense Firm’s philosophy. Xavier understands that to be a great lawyer requires more than just courtroom excellence – a great lawyer is also one who leaves his ego at the door, who realizes the importance of understanding and relating to each person he helps, and one who, at the end of the day, truly cares about his clients and the work he does for them. His ultimate goal, with every case, is to achieve the best possible result for his clients, by listening to their wants and needs through honest conversations.

Inspired by his childhood experience, Xavier has a love for travel. He lived in France for several years, teaching and studying French literature and French Law. He has a B.A. and M.A. in French. He also spent a year in Japan teaching as part of the Eugene-Kakegawa sister-city association. His early appreciation for the importance of finding a mutual understanding between people contributed to his eventual interest in international law as an adult. In 2005 he earned his J.D. in International Law from University of Oregon School of Law, finishing law school with a year at the Université Lyon III, Jean Moulin, Faculté de Droit in Lyon, France. He is admitted to practice law in Oregon, California, and Washington. 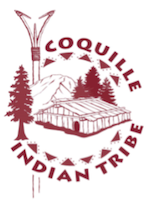 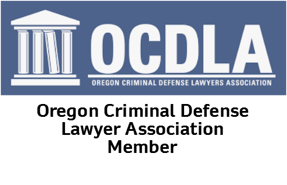 Xavier began his professional career working in civil litigation and then as a creditors’ rights attorney where he gained valuable litigation experience and became proficient in research, writing, and negotiations. He has spent the latter part of his career as a public defender, learning the ins and outs of criminal defense. Xavier prides himself on having a stronger attention to detail than most. He is methodical and diligent and makes sure to leave no stone unturned when it comes to defending his clients. His passion for research is definitely a strong suit that makes him an incredible asset to our team, as well as the good people we represent.

Outside of the office, Xavier enjoys taking rides on his motorcycle, brewing his own cider, and continues to travel as much as possible with his wife. And, adding to the impressive collection of colorful talents on the Reynolds Defense Firm team, he is becoming an accomplished swordsman. He has been fencing for over 30 years and enjoys competing in historical sword fighting tournaments. 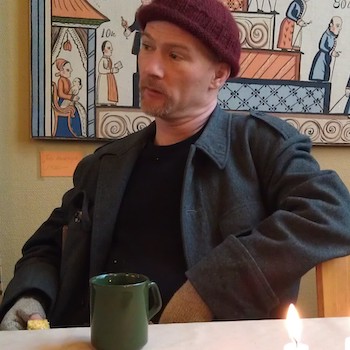 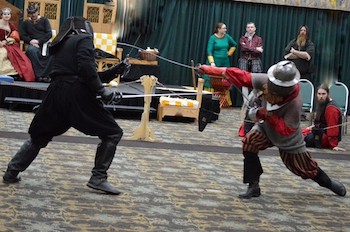