If you have been cited or arrested for a DUI in Barlow, Oregon, there are several steps you must take to address this issue. The way you move forward in addressing your legal matters is up to you, but we encourage you to act with a sense of urgency, as several court processes are time sensitive. To start, you will need to appear in court for a hearing. It is always in your best interest to check your citation and/or release agreement to confirm which court will handle your case. DUI (sometimes referred as DUII) crimes are typically heard at the Clackamas County Circuit Court in Oregon City, OR. Do not confuse this with the Clackamas County Justice Court which is located in Happy Valley, OR. It is always your responsibility to show up to the right courthouse and to arrive on time for your hearing. For hearings at Clackamas County Circuit Court, you will need to go to: 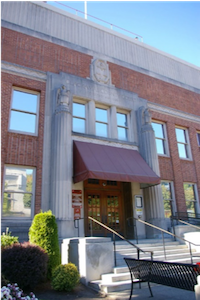 While you can face all charges without the assistance of a lawyer, this is never a good idea. We always advise people who have an arraignment to hire a specialist who is well versed in DUI law and knows how to help with all legal proceedings. You can hire us, or hire another firm, just make sure you have a DUI lawyer representing you in court. Reynolds Defense Firm recommends showing up with a skilled attorney who not only will do everything in their power to make sure you avoid negative consequences but will help you move forward from a DUI arrest from a place of strength. When you show up to court with one of our DUI attorneys, it shows the judge you are taking matters seriously, and are actively working on correcting the situation in a healthy and productive way.

We believe that everyone who calls our firm for assistance with DUI charges deserves a free consultation. Our team of DUI attorneys have over 50 years of combined experience, and will be honored to help you figure out your next best steps so you can sleep better at night. To contact Reynolds Defense Firm, please call us at 503.223.3422. You may also contact our firm by filling out our online form, or by chatting with our team 24/7.

Barlow, OR is a very small community, located within Clackamas County. As of the census of 2010, there were 135 people, 44 households, and 35 families residing in the city. Barlow is named for William Barlow, the son of Samuel K. Barlow (developer of the Barlow Road). Samuel bought the land on September 17, 1850 and later sold the land to William. In 1870, the railroad was built through Barlow. The station was originally named ‘Barlows.’ As of 2003, the main line of the Union Pacific Railroad still ran through Barlow. There was a post office in the city from February 7, 1871 to January 3, 1975. 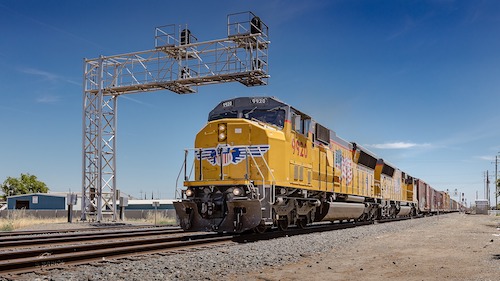 Barlow’s claim to fame is Samuel K. Barlow. He and his party traveled over the Oregon Trail and Barlow wanted to find a better way between The Dalles and the Willamette Valley. The route the pioneers were using was to float down the treacherous Columbia River, which was nearly impossible. It was by far the most harrowing 100 miles of the nearly 2,000-mile Oregon Trail. Barlow scouted a route up and over the Cascade Mountains and the road he established became known as the Barlow Road. 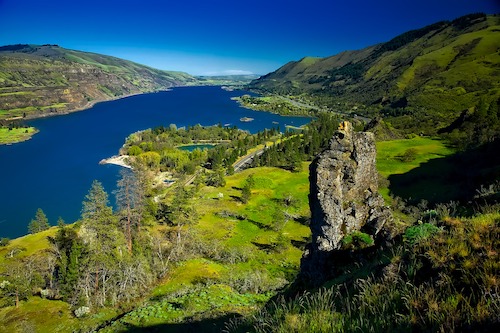 If you or someone you know is facing DUI charges in Barlow, OR, act quickly. It is critical for you to find an experienced attorney who not only specializes in DUI defense, but also has a hard-earned reputation for representing good people and maintaining professional relationships with members of Clackamas County agencies. Even if you feel like the police officer did everything right or if you think your options are restricted for any reason, the advice and aid from a DUI lawyer who is experienced in navigating through the court system, could help minimize potential harsh penalties.